Manchester United were absolutely unstoppable in this afternoon’s game against their fierce rival, Liverpool. Manchester United’s performance today was beyond rating, they thrashed Liverpool 4-0 in a pre-season game.

The Red Devils have suffered in the hands of Liverpool for almost two years now. Liverpool have consistently scored Man U In their last three matches and the results of those games (4-2, 5-0 and 4-0) were unbelievable.

But this after Manchester United got a their revenge by scoring Liverpool 4-0. United won the game with ease.

Liverpool have signed players to replace Mané but it seems his absence affected them this afternoon and thhings might even worse as time goes on. Mané is currently a Bayern Munich player after signing three years contract with them. He was one of their main forwards who fights and wins games when things become difficult but it seems his absence is already causing a lot of problem. 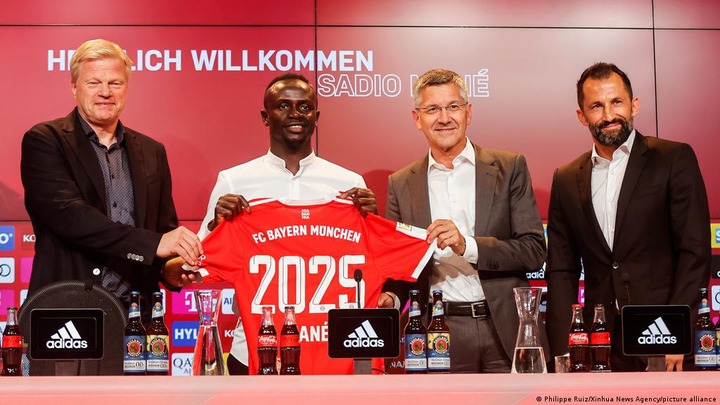 Man U they were on another level. They scored three goals in the first 33 minutes. Jason Sancho, Fred and Anthony Martial scored the first three goals. 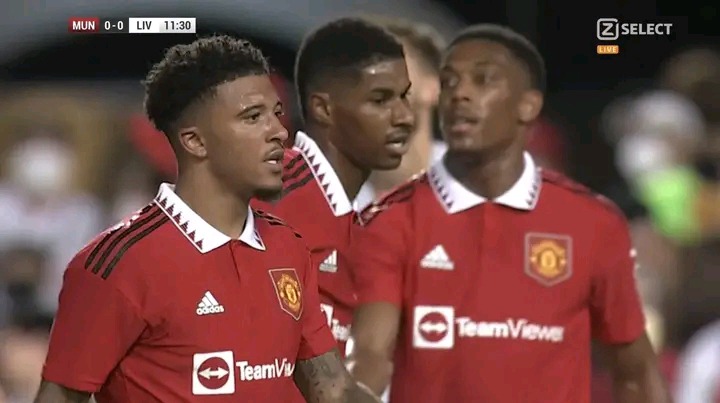 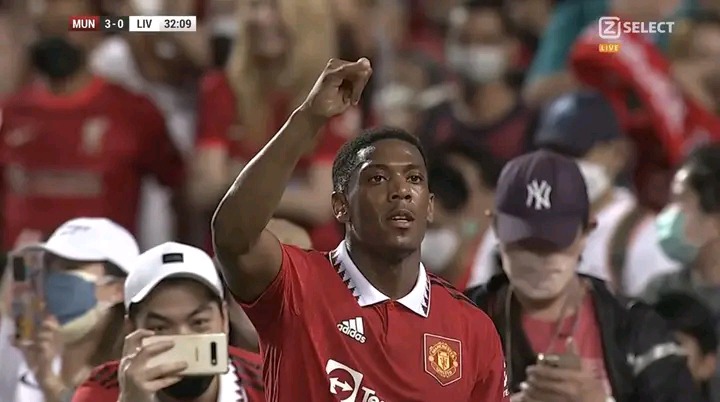 In the second half, United’s youngster Facundo Pellistri added the last goal on the 76th minute to finish Liverpool off.