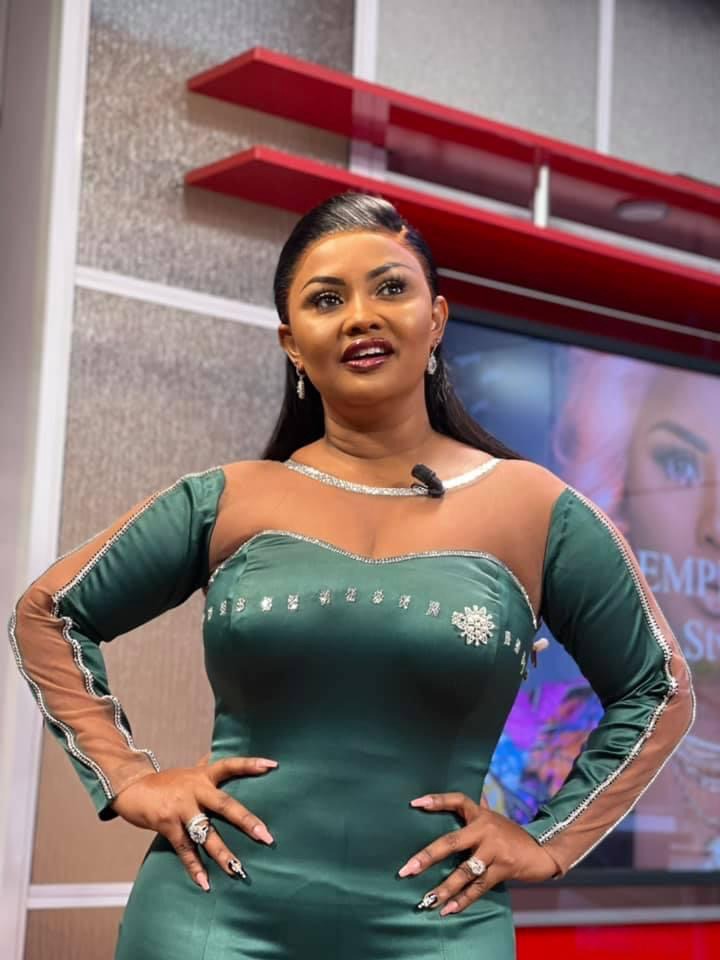 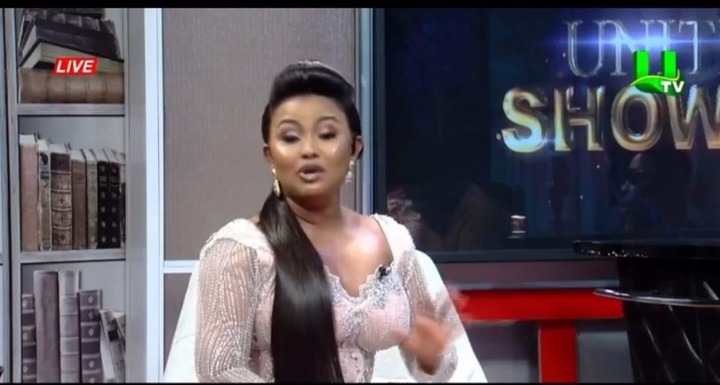 Her comments come in the wake of what appears to be a case between mangers of the television station and Ashanti regional chairman of NPP Antwi Bosiako.

Afia Schwarzenegger, on the show, passed comments about Antwi Boasiako which later ended in a law suit. The television station has publicly apologized for those comments. It is yet to be known if their apology will be duly accepted by Antwi Boasiako.