The recent circulating news that has undoubtedly raised massive concerns amongst Ghanaians was when Akufo Addo finally made another unexpected turn of an already canceled policy.

Not long ago, the Akufo Addo government unexpectedly came out to cancel the collection of tolls at the various toll booths across the country hence making physically challenged individuals jobless.

However, it seemed all efforts put in place by the Akufo Addo government to redeem itself aside from generating enough funds to run the economic affairs of the country had been futile as the government has finally reintroduced tolls for the Accra-Tema motorway extension upon completion.

Below is a look at some of the comments that came through as Ghanaians expressed their immense disappointment in the Akufo Addo government. 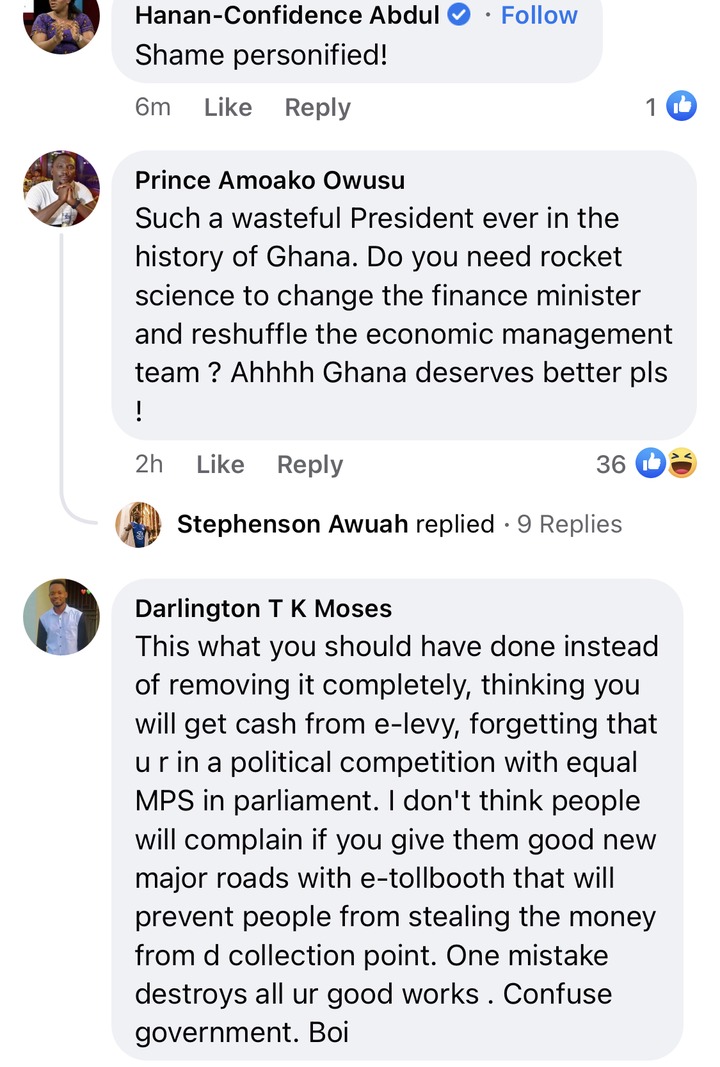 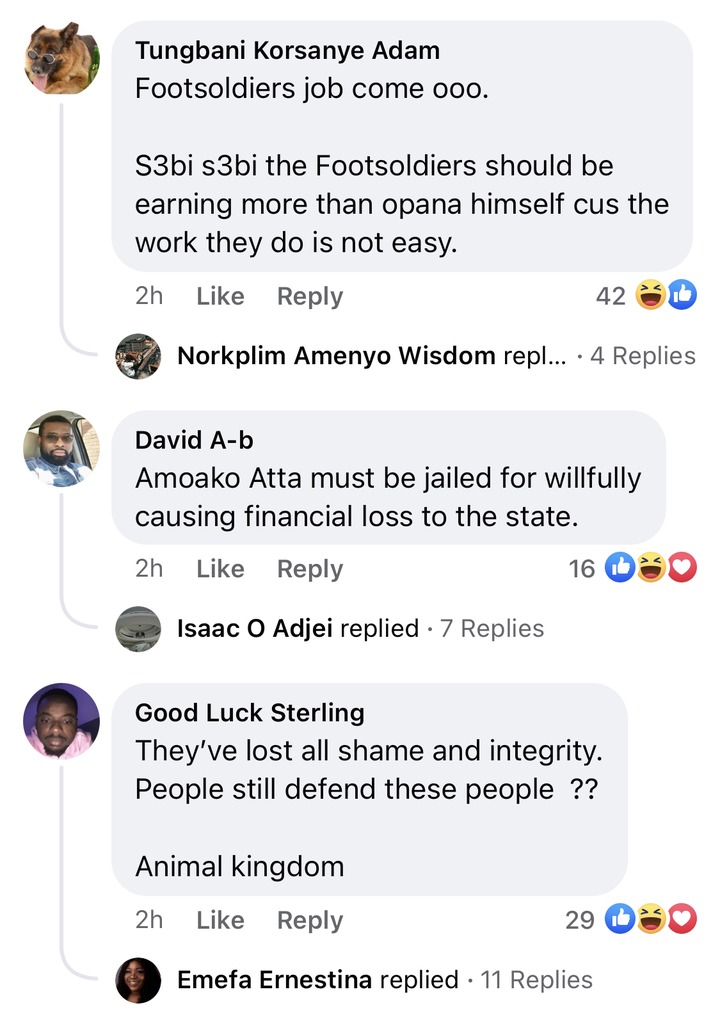 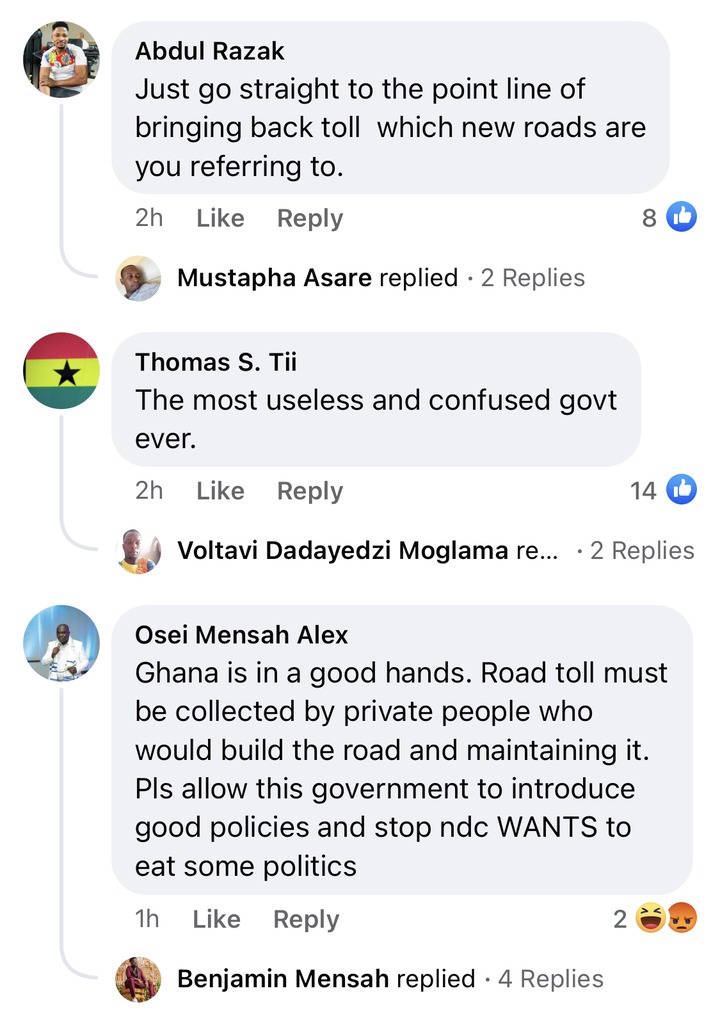 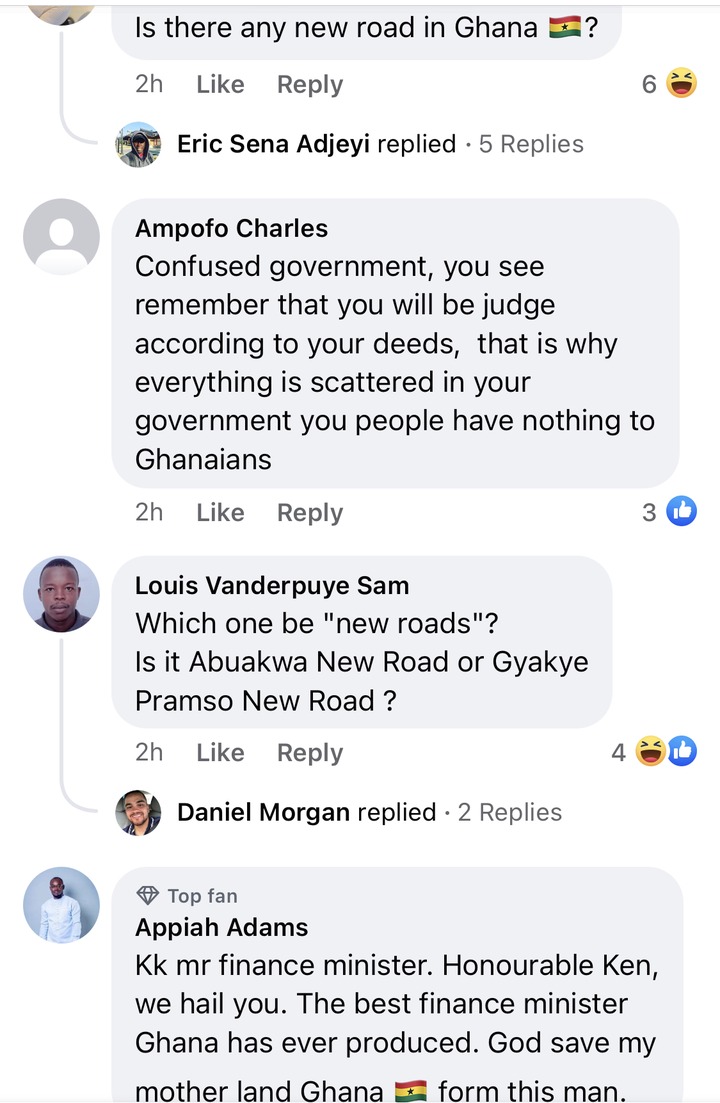 Do you think that the Akufo Addo government is confused in power and hence must be voted out of office ad highlighted by some Ghanaians even though most individuals claimed otherwise?

Do you think that the Finance Minister, Ken Ofori Atta should resign immediately as revealed by the minority caucus in parliament even though most individuals claim otherwise?

What are your after the Akufo Addo government made another unexpected U-turn over an already canceled policy that has caused massive reactions online even though most individuals stated otherwise?

If I apologizes to Vivian Jill, then it suggests I’m a hypocrite – Adu Safowaa